The Sanskrit word ‘Yoga’ has two meaning, because it is derived from two roots – one is ‘yujir yoge’ and other is ‘yuj samadhou’. The root ‘yujir yoge’ means to join or to unite. Religious leaders accept this meaning because their philosophy is based on dualism. They always try to project an external God and become God’s representatives. By this they rule over their followers. 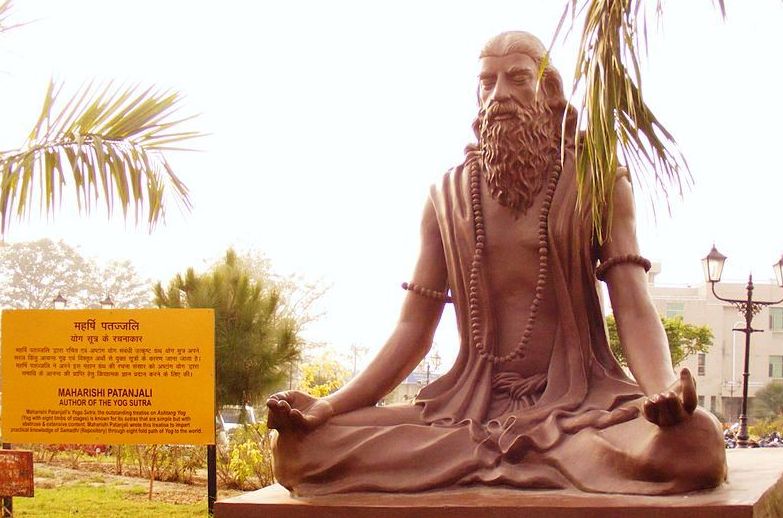 Patanjali’s Yoga is called ‘Ashtanga Yoga’ for it is divided into eight parts or limbs. These are – Yama(abstention), Niyama(discipline), Asana(posture), Pranayama(breath control), Pratyahar(withdrawal), Dharana(to hold), Dhyana(meditation) and Samadhi(concentration)(II.29). Yama and Niyama are the external limbs which are to be observed in social life, while others are the internal limbs which are to be practiced in order to concentrate mind.

Ahimsa – A Yogi should give up violence and cruelty against men and animals. When one gives up violence completely in thought as well as in action and remains firm in nonviolence, animosity disappears. Then one realises the unity of all.

Satya – While leading social life, one should be truthful. He who follows truthfulness none of his actions goes in vain(II.36).

Asteya – We should not steal or plunder other’s wealth. Then we learn how to lead a modest life within our income or we learn how to increase our income. For this by remaining firm on Asteya, a Yogi receives all kinds of wealth(II.37).

Brahmancharya – A Yogi who has given up violence, is truthful always and depends upon his own wealth feels greatness. He thinks about his true self or soul(atman) and its great potential. The Upanishads describe this Atman as Brahman, the ultimate reality and truth. The task of a Yogi is to bear this highest knowledge in mind and proceed further in the practice of Yoga. By bearing knowledge of Brahman firmly one achieves vigour(II.38). This vigour makes his body and mind powerful. Brahmanchrya is not abstention from sex as believed by most people. The great saints of ancient India were married and at the same time practiced Yoga and realised the ultimate truth.

Aparigraha – Aparigraha is not to accept donations, alms or bribe. When one observes Aparigraha one comes to know how to lead life in this birth(II.39). When one does not depend upon others for a livelihood, one learns how to work and earn. Those who depend upon the earnings of others fail to realise their own potential or the potential of true self.

Shaucha – It is to keep the body clean. By practicing Shaucha, body is protected and is made free from foreign matter(II.40). We should take bath regularly so that foreign matter sticking to the body are washed away. Also we should keep our environment clean so that practice of Yoga becomes fruitful.

Tapa – The meaning of Tapa is to heat or to rule. By practicing Tapa, impurities in the body are destroyed and the body and senses are brought under control(II.43). Yogic exercises help remove impurities deposited in various parts of the body. While Shaucha is external purification, Tapa is internal purification. Heat generated during yogic exercise causes sweating and impurities are removed through sweating. By this body becomes fresh, active, powerful, beautiful and diseasefree. One rules over such a body and its senses and proceeds further in realising true self.

Svadhyay – It is the reading of the self. One is nothing but a mind. So one should read his mind carefully. Through self-study one may understand one’s own self. So how one may meet one’s beloved God through self-study. This is because God is not different from one’s true self. 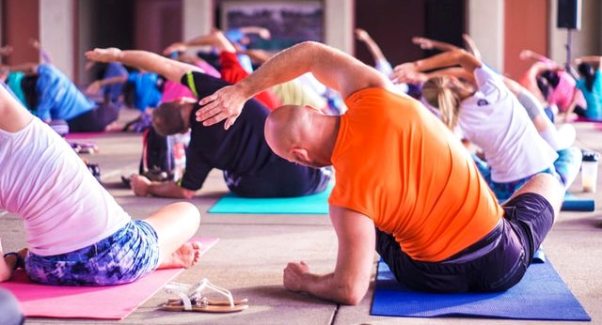 Pranayama is a powerful healing tool, and a great stress buster. No matter how stressed you might have been, you shall feel greatly relieved after practicing pranayama. Pranayama rejuvenates the cells of our body, as a result of which, the immunity system of our body rises significantly. As you practice pranayama you shall see for yourself that you become internally strong and healthy; you will feel elated, and shall be able to enjoy life to the fullest. Read More: about Pranayama Yoga.

5. Pratyahara (Withdrawal of the senses) 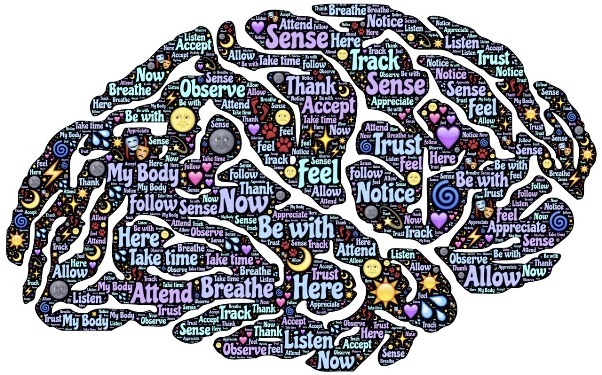 This constitutes a particular stage of realization; it is not just a symbolic way to designate an interest fixed on a single point. The various ways of sensory perception are brought to a condition of tranquility. The consciousness of the real man no longer flows outward along his five lanes of contact. The five senses are dominated by the sixth, the mind; the consciousness and the perceptive faculty of the aspirant is entirely synthesized in the head, turning inwards and to the top. Read More Pratyahara yoga. 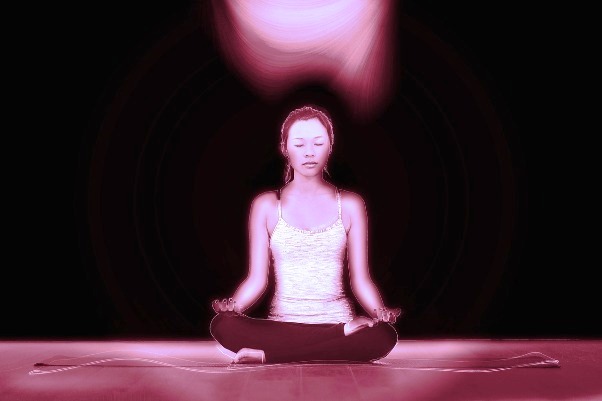 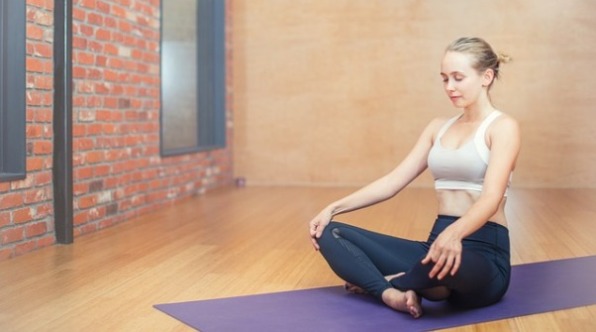 Dhyana Yoga offers various ways of meditation that could be performed with other yoga practice. More higher forms of yoga such as kudnalini Yoga and Raja Yoga are said to offer complex medication practices but once you get accustomed to these practices you would achieve a higher state of mind and soul. Hot yoga offers you to perform meditation in a hot or high temperature ambiance that helps you disassociate yourself from the outside world. This practice helps enhance your mental productivity. Read more Dhyana Yoga.

8. Samadhi: (Enlightenment, union with the Divine) 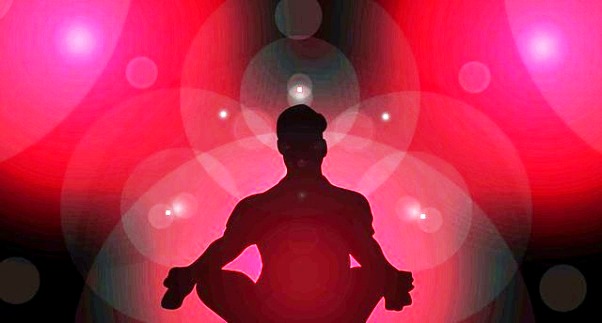 Any description or explanation about the high state of Samadhi or contemplation is difficult, because words and sentences are merely an effort of the mind to submit to the brain of the personal self what will make it able to appreciate and understand the process. Read more: Samadhi Yoga.